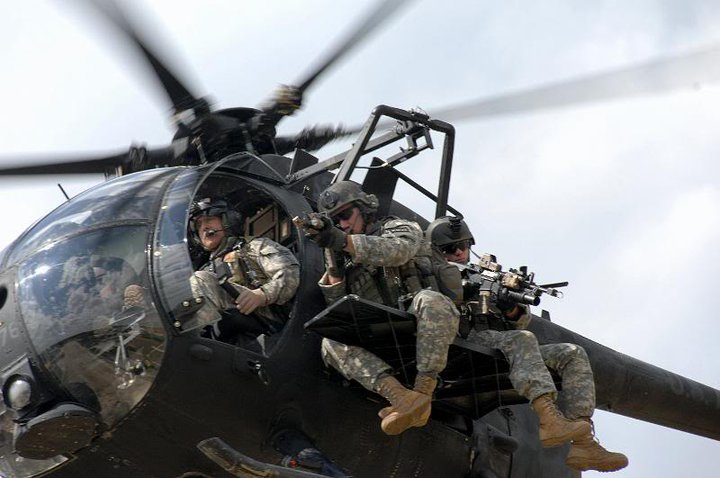 Gotta give some props to President Dub-yah Bush, it always counts more when strong thoughts come from experience. I definitely wasn’t a fan of W most days, but that speech, I believe he hit the nail on the orange head quite well, a voice of reason for sure. Trumpy’s time at the wheel has scrambled *everything* about this country. Signing stuff just to tear down what came before is a failure as progress. And the constant negativity on all fronts, its not what most of us voted for. Germany is leading the free world, and the Euros continue to support that Iranian deal because just *maybe* they don’t have ego involved in what it accomplished as Obama legacy– which DT hates so damn bad.

I make a point of informational difference to many, and especially to my Italian public speaking client, Sabine, who feels Prez has totally polarized this country. “Watch ‘Vietnam’ on PBS,” I tell them, “because THAT was when people decided to make a difference, 500,000 at a time saying STOP THE WAR!”

A lot of changes came with 60s and 70s protesting, and having rights and expectations of fairness ‘rolled back’ by every twisted hump that Trump has put into a position of power more than rankles me. If you want ‘take a knee’ to mean anything except what its intended for– a peaceful protest about young black men being killed at an unacceptable rate in police situations, not disrespect for this country– this climate is a great fit for  a similar personal guarantee of 1st Amendment expression. The crowds may not be the same gargantuan events, but on the issue of whats better for the U.S. and world, we should agree on that.

Vietnam went down my senior year of high school, Spring 1975. I’ve never regretted missing that particular meat grinder of a war. That PBS series was how I remember things, including the Kent State shootings– very powerful. Trump has *nothing* on that period of strife in this country, and like with Nixon, I have a belief in Justice (and Mueller’s step-by-step progress) that we’ll get through this crisis as well.

And fyi, foreign policy-wise, nice freaking job on screwing up with Chad. Straightest talk  –by Kelly, of course– about getting called by a President as a Gold Star, since DT and weasels started ‘fake news’. Keep any nuke buttons out of the adult day care area.